All I Ever Wanted Was a Smoothie 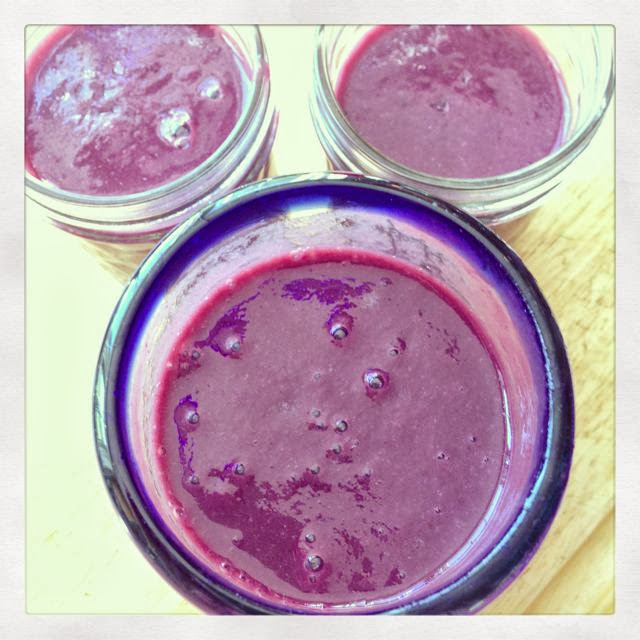