Katie Brings Metallic to the Country

Years ago I had started seeing a fellow.  We had been out several times and I thought it was a good match.  Not many men could quote boy band lines as fast as I could, or liked to dance nonstop throughout the night with me.  I was in my early 20’s, so frivolity was essential.  One day, out of the blue, he just went away.  He stopped calling.  I was so disappointed and confused.  What had happened?  The not knowing was the hardest part.  It kept me awake at night replaying different scenarios in my head, looking for clues.

Manhattan is a small town, surprisingly.  A few months later, I ran into him while out and about on a Saturday night.  He was sitting next to a sleek, shiny haired, tiny brunette.  I was wearing my tried and true black pants, and she was not.  She was stunning.  She wore a camisole inspired print top, Seven jeans (denim trend was just hitting), and metallic strappy sandals.  Well, all questions were answered in that one moment.  She was put together and interesting in a very sophisticated way.  I stared from around the corner at her for most of the night.  Because social media is so prevalent, I know that he married this adorable creature.  You cannot fight true love.
What I took from this moment, from a fashion stand point at least, was that black pants are not the only neutral option, and they aren’t always the freshest choice.  This woman was so interesting to me because she used denim and metal to anchor her printed top.  Metallics are a fantastic neutral option to dress up your look.  Silver, gold, and platinum do the same job as black, khaki, and grey.  Think of metallics as the new neutral.  Wear them day and night.  They are a simple way to add a layer of intrigue to your look.  A good classic is never wrong, but you can add a little spice by switching from a classic neutral to a metallic neutral.  Here are some visuals for you.


The first jeans and tee is an easy, timeless outfit.
It’s well put together, but basic.

By switching your black to a platinum gold and adding a rocking bracelet, you have a new way to wear your basic jeans and tee. 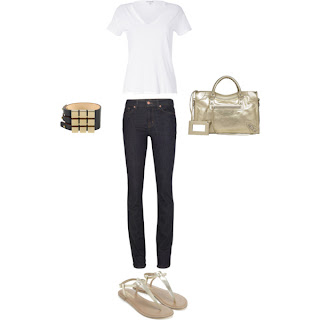 Our next options are more formal/cocktail attire.  The first look with a pashmina, black pumps, and pearls with a simple sheath is a no brainer. It always looks nice.  Yes, it is unoriginal, but it has stood the test of time for a reason.  The next metallic update makes it very current, but still formal. 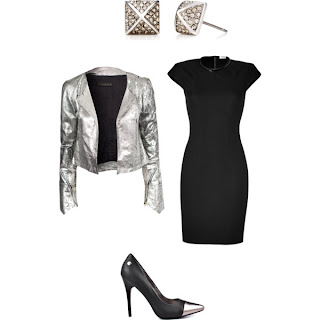 Even your black pump has had a makeover for 2013 with its studded toe. A jacket serves the same purpose as the pashmina, but in metallic leather, you will be the silver belle of the ball!
To get started on a metallic makeover for your wardrobe, start with these basics in your preferred metallic shade: 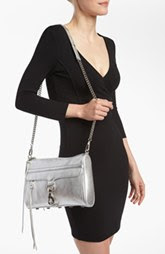 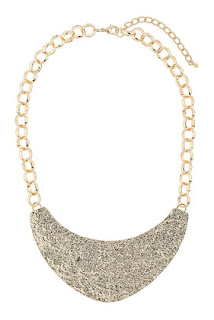 What metallic eye-liner or eye shadow?  Cool or would I scare the editor at a meeting?  This metallic look is new territory for me.

So tell me, dear Mamas, are you brave with metallic? I think we should be.