By maisymak January 15, 2013 7 Comments
Just a few things going on around here.
1.  I think my husband has found his virtual eternal companion. Her name is Siri.  She answers in an non-argumentative voice and always tries to be especially helpful. I think this is actually a man’s invention to make non-virtual wife jealous. I should be jealous of Siri, for capturing all of my husband’s attention, but for some reason, she fascinates me!  I can’t stop asking her questions. I find her rather hysterical. 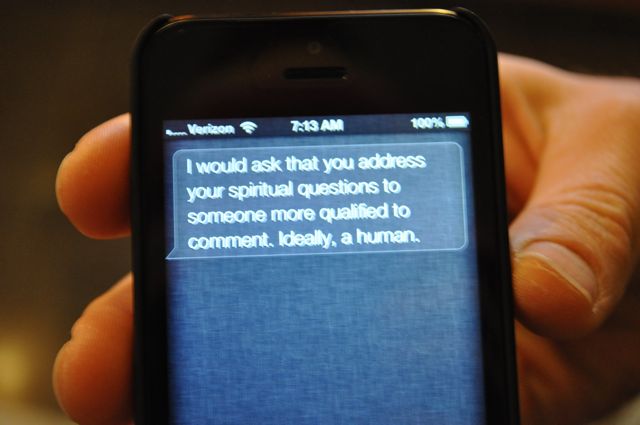 Unfortunately, Siri cannot answer all of husband’s questions.  And thus, the need for the real wife.  I was also informed that Siri is not unique to my husband.  He shares her with every other iphone-carrying man and woman in the world. Honestly, Siri.  But at least that makes me special.
2.  I said no to a pet lizard after I already told Brynne YES, because lizards need to eat live crickets and we are 1/2 hour away from a pet store.  I am now “so mean.”  This was followed by a mournful discussion about Peanut and our obvious lack of parenting skills.
3.  I received my very first freelance check in the mail the other day.  This now means that I can splurge on…not much.  Still. Baby steps, right? 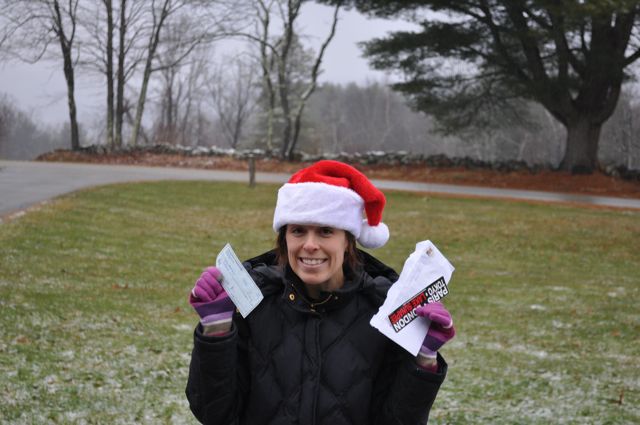 4.  What I eat for lunch at least twice a week. Don’t forget the pomegranate. 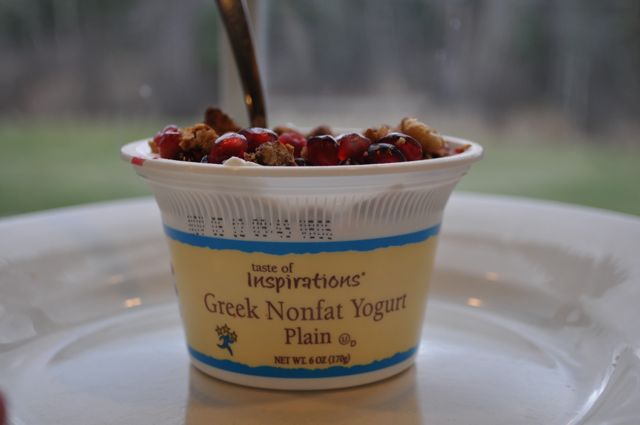 5.  Guitar serenades in the back seat.  Paige started piano this month too.  I pray for help daily, that you won’t find me in a corner banging my head against the wall saying, Play E, Not B, it’s E, E, E!  Now, I’m just kidding, ya’all.  I’ve channeled my inner Pollyanna whenever I sit down at the piano with my delicious cherubs! 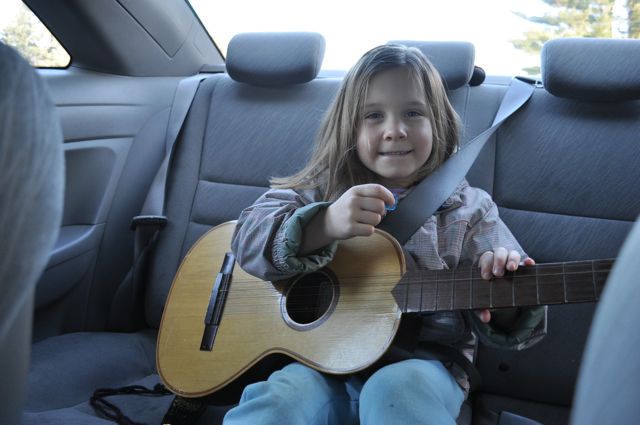 She sings, ripped jeans skin was showin, hot night wind was blowin’, where you think you’re goin’ baby?  Should I be concerned?

6.  Oh my gosh, Cope let me take her picture.  That was last month. 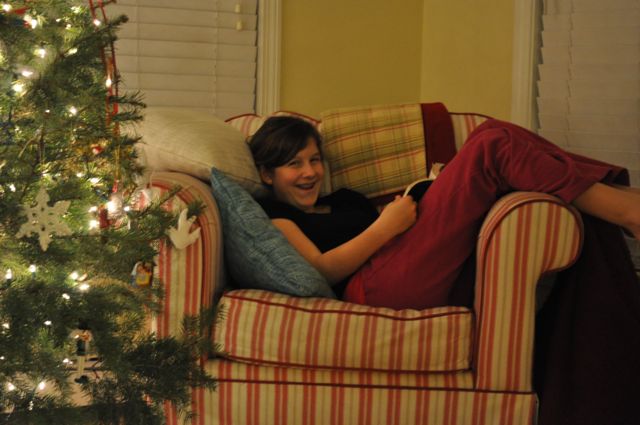 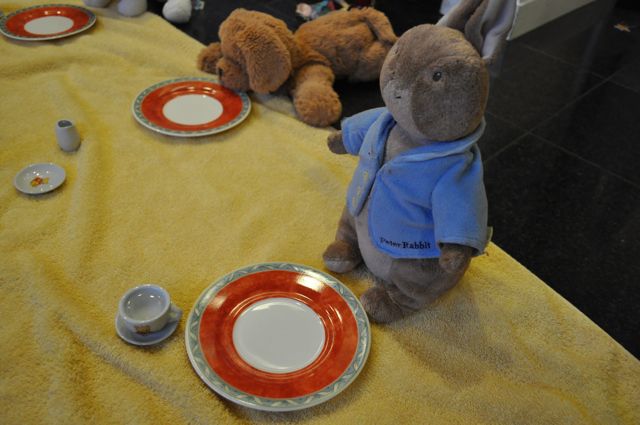 Wait a minute…how did that hot dog get in our house???  We don’t eat that stuff! 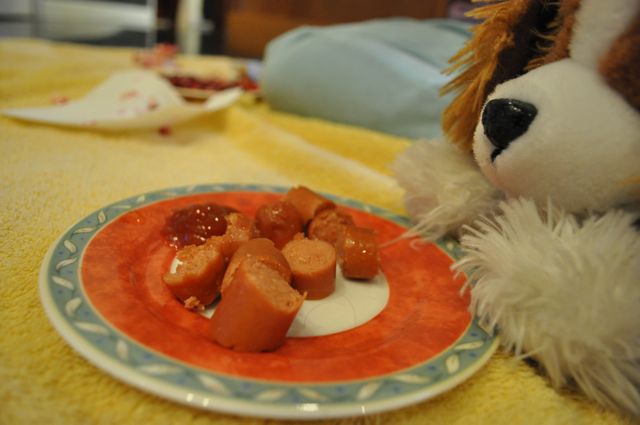 8.  Not to get all political, but I don’t get the gun debate.  I had NO IDEA there was so much division on this issue.  Closing background-check loop holes?  Banning semi-automatic weapons?  How can anyone disagree with that?  Nope, don’t get it.  Okay, let’s get political.

And now I will take a deep breath. 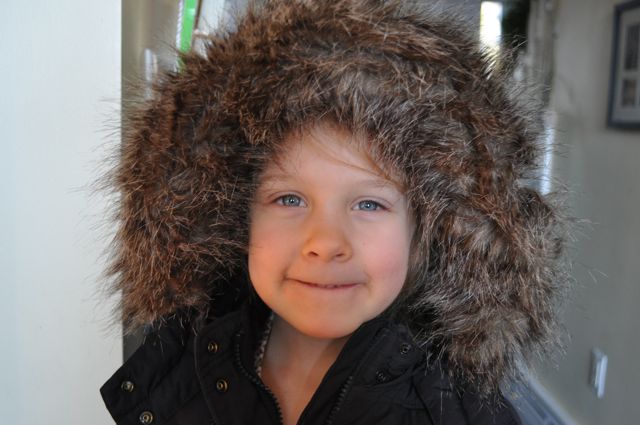 Love this face too, even though the boy has a rash.  Poor thing.  It strikes about once every six months.  Detergent?  Fish oil?  Soap?  We can’t figure out what it is that sets him off.  The one thing that helped?  Vaseline.  He was given his very own jar in his Christmas stocking, and every once in awhile he spontaneously hugs me and says, “Thank you for the Vaseline!” It’s the small things, right? 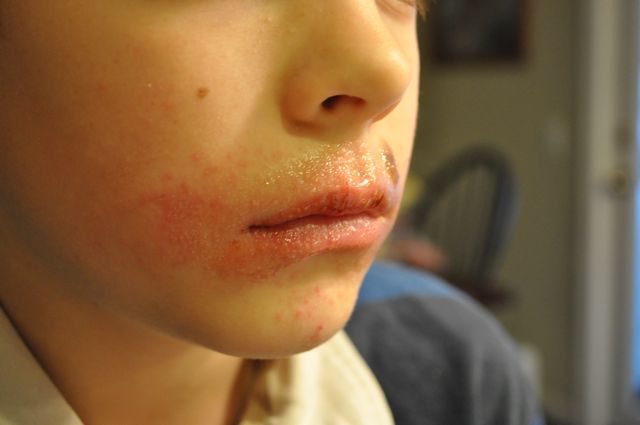 10.  Lastly, why does the toilet smell so malodorous?  No, that is not good.  Doesn’t anyone around here clean?
Love to you…
on a Tuesday.