By maisymak November 28, 2012 7 Comments
Hanging onto Fall, unlike Hanging on to Fall which definitely changes the meaning which definitely makes me think of a book title.
Anyway, the irony of my post’s title is not lost on me since the day after Thanksgiving I changed the header to a Christmas theme.  I don’t know why. I suddenly felt a great urge TO GET ORGANIZED, NOT GET BEHIND…HURRY…hurry.  Chillax, girl, live like a cow. 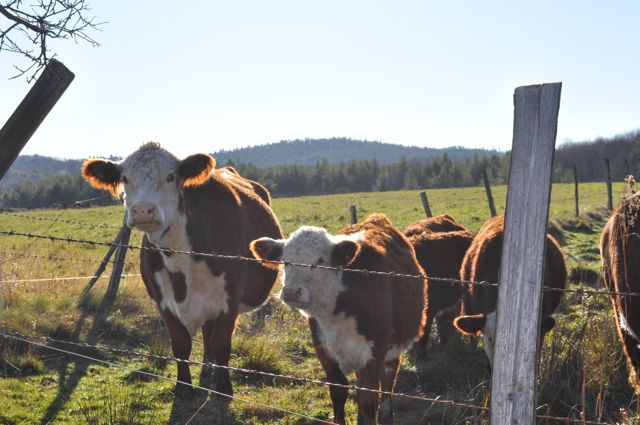 Every time I pass them they are definitely not in a hurry.  They probably look at me running down their road and shake their heads, silly girl, slow down.  Chew.  They are slow and steady, thoughtful and slow.  Even when turning their heads to pose for my picture, they are slow.  I like that.  Though that Bessy on the left looks a little…alert.  I’m going to live like a cow this month.  And enjoy the last remnants of a beautiful season.  I’m trying to be slow. 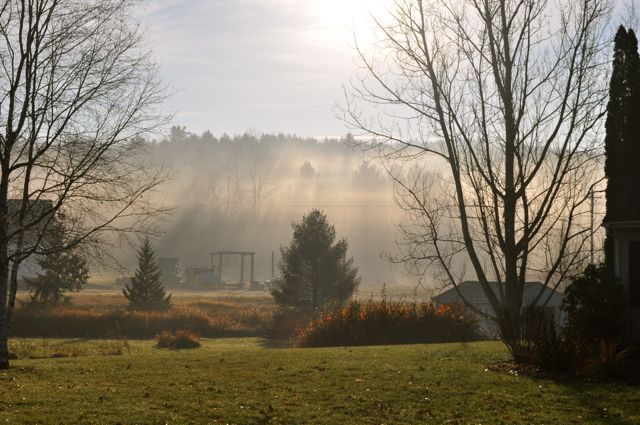 Beautiful morning light, just as the frost has melted and the earth is still.  And the cows are slow. 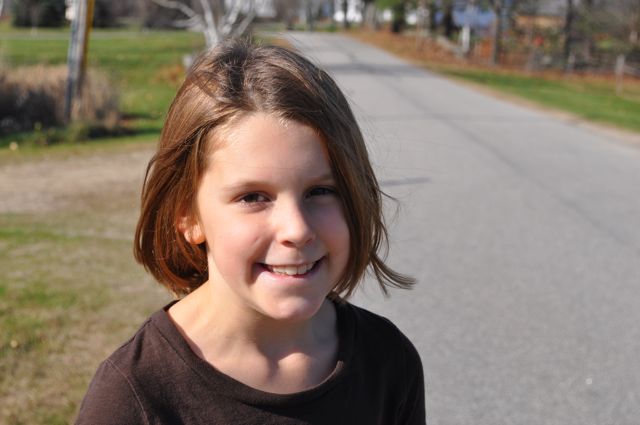 We had a few days off right before Thanksgiving.  We went for a walk.  My Brynne is growing up so fast.  Eight years old, such a little mama to her sister.  I swear, Paige only knows her letters and how to wash her hands because of this amazing second mother. 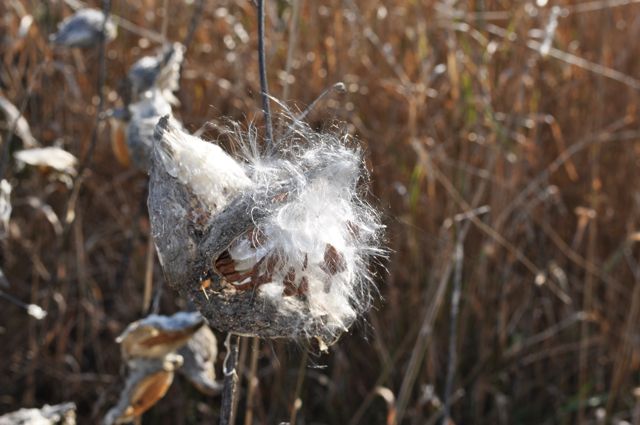 Hints of snow are in the air, and the milkweed has burst, about to fly and scatter. 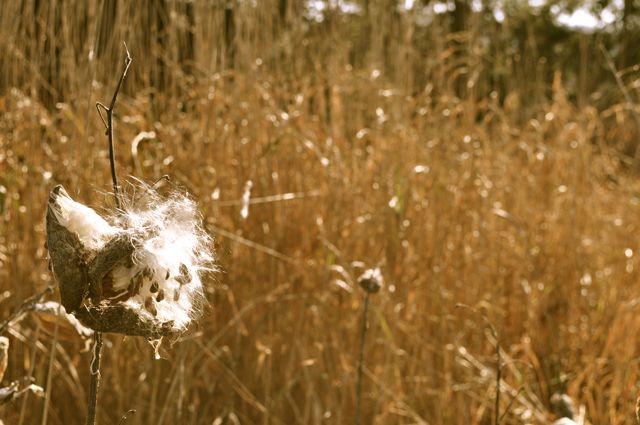 This golden wheat reminded me of Sting’s fields of gold…and Idaho.  I put an antique filter on the picture from iphoto. 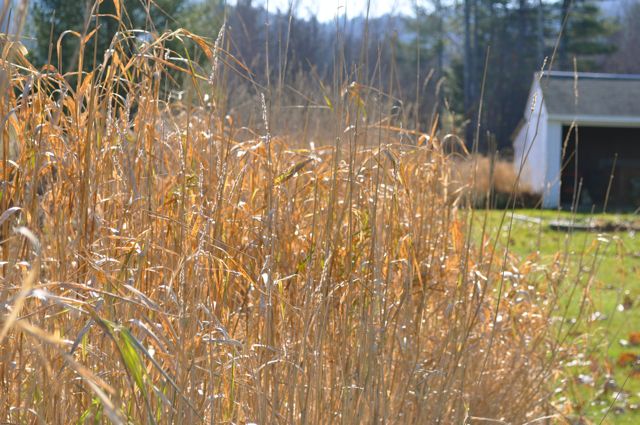 I should have put children in front of the wheat.  This kind of morning light, I’m learning, makes an amazing backdrop. 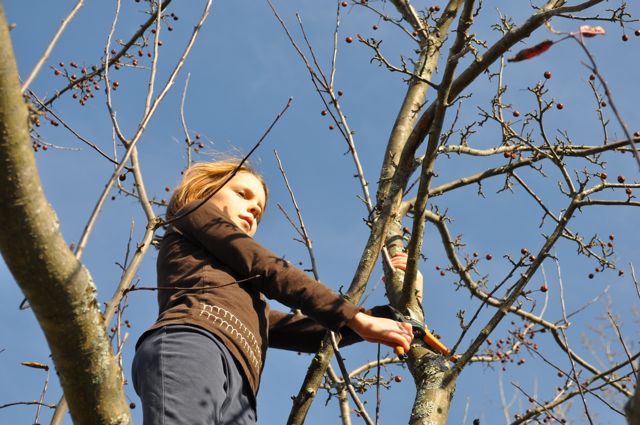 Brynne cuts sprigs of berries for me to put in a vase in the kitchen.  It was such a warm November day we took off our jackets and let the sun shine and warm us right up.  It was still early morning, and the pre-teens were still snug in their beds.  Man, things are changing around here. 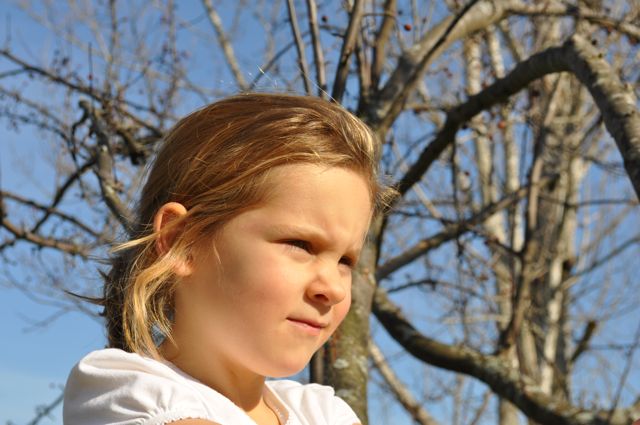 But my little ones still arise early with the sun and their mama.  We like morning light.  It seeps into the soul, doesn’t it? 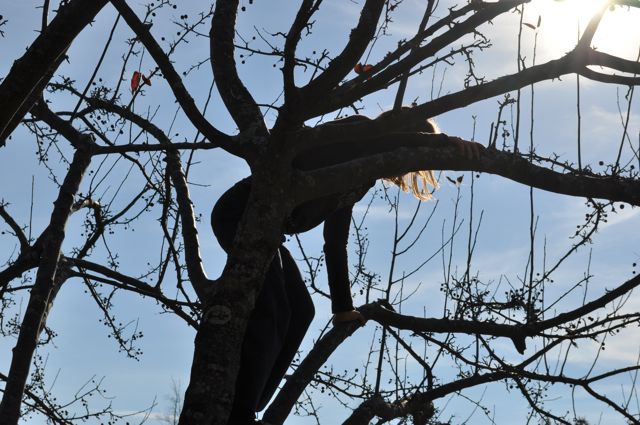 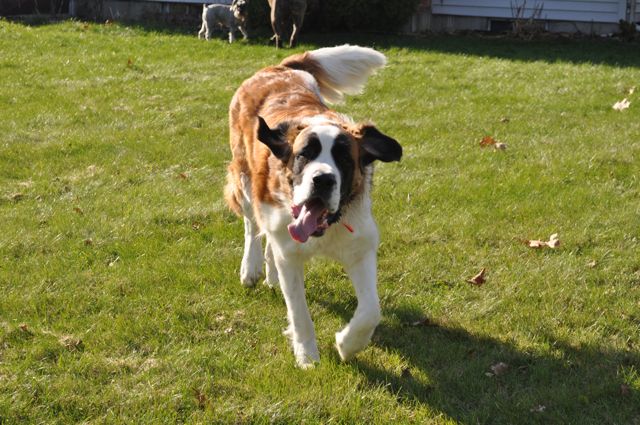 Reuben is still a puppy, and the brother to the water buffalo and the bear. He came bounding down the hill to see us.  You should see his long tongue lick Paige’s face. 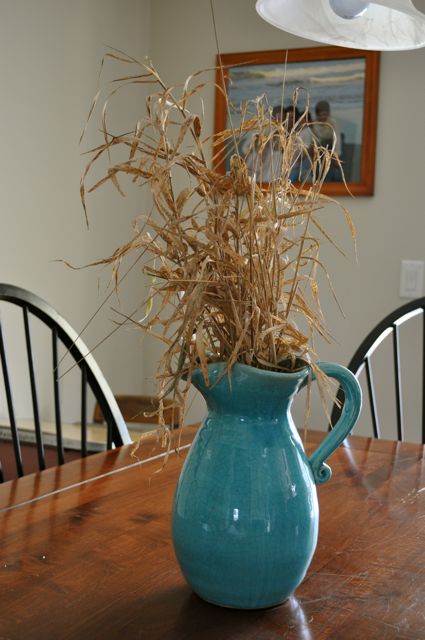 For many months this vase sat empty.  I have been admiring these wheat/yarn ball things at Michael’s, but trying to be frugal, blah blah, and never got them.  So the vase sat.  Until I saw the wheat in my own backyard with the sun hitting them.  I wondered why I had never noticed it before.  Because I wasn’t being a cow! 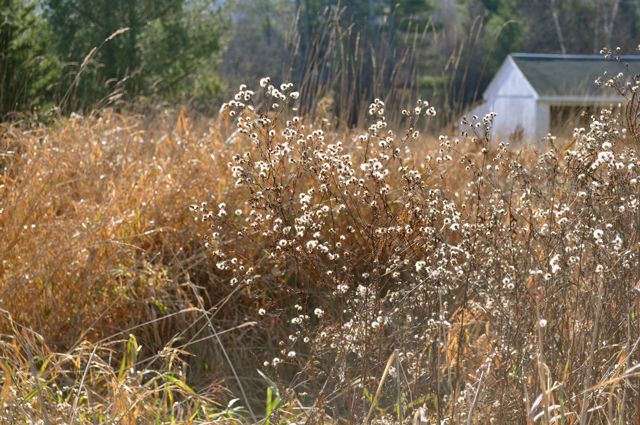 Which made me pause.  And think that everything I’m chasing, is already right in my own backyard.