The Next Big Thing

The fabulous children’s and media producer, Melissa Sarno, tagged me in this blog game: The Next Big Thing.  And isn’t it fun to talk about what you’re writing about every once in awhile?  Especially when the waiting for publication is sooo long and no one but your family is really interested?  Thanks, Melissa, for being interested! 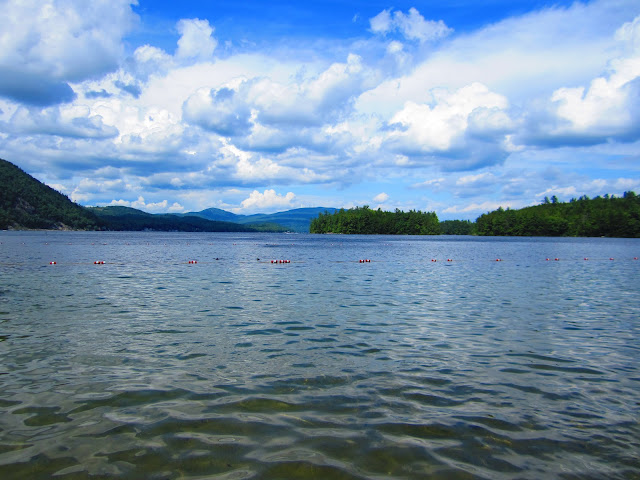 What is the working title of your book?
A Boat Against the Current (if comes from the F. Scott Fitzgerald quote…and so we press on, boats against the current…)

Where did the idea come from for the book?
The real life love story between a man and his wife that I know, interviewed, and met with.  But they became the subplot.  Their 10-year-old child is the protagonist.  And she’s wicked smart 🙂

What genre does your book fall under?
Adult fiction, but it could possibly cross into YA.

Which actors would you choose to play your characters in a movie rendition?
Gregory Peck is the father.  He’s not dead is he?  Get him back down here!  He’s the only one who will do.  The ten-year-old?  It could be a long audition process, but I’ll know her when I see her.

What is the one-sentence synopsis of your book?
When 10-year-old Guinevere St. Clair moves to Sioux, Iowa, she becomes entangled in a murder mystery only her damaged mother can help solve.

How long did it take you to write the first draft of your manuscript? May we see an intro?
The very first draft was written during 2010’s NaNoWriMo’s writing challenge.  On November 1st you begin writing and must be finished with a 50,000 word novel by November 30th.  Writing that sounds so wacky!  It was crazy as I started a few days late after the fabulous 4amwriter Kate told me I should do it, flew to Omaha during Thanksgiving, and was typing late into the night after pumpkin pie and board games, furiously trying to finish.  My novel is completely different from that first draft, but it was that month that gave me the bones of the story.  Kate…I owe it all to you.

You want to see an intro?  Sure!  You can even see my first page critiqued here and here.

What other books would you compare this story to within your genre?
To Kill a Mockingbird meets a Scott Turow mystery.  That might be overshooting it a bit, but hey, go big, right???  I emailed Mr. Turow a few years ago after I read Innocent and he wrote me back.  Just thought you wanted to know.  BFFs.

Who or what inspired you to write this book?
What real love really looks like, loyalty, the magic of childhood, a sledding accident, the afterlife.

What else about your book might pique the reader’s interest?
Three best friends, Tony Hawk, a teeny tiny little sister, the suspect is a best friend’s mother, a traumatic brain injury, a mother who doesn’t know her children, a lost wedding ring, vomiting at will, a cow named Willowdale Princess Deon Dawn.

I am tagging some of the next big things:
Ann Woodman
Julia Tomiak
Jess at Falling Leaflets
Caren
Lisa Long

Rules of The Next Big Thing:

*Use this format for your post
*Answer the ten questions about your current WIP (work in progress)
*Tag five other writers/bloggers and add their links so we can hop over and meet them.

Are you writing the next big thing too?  I want to know!